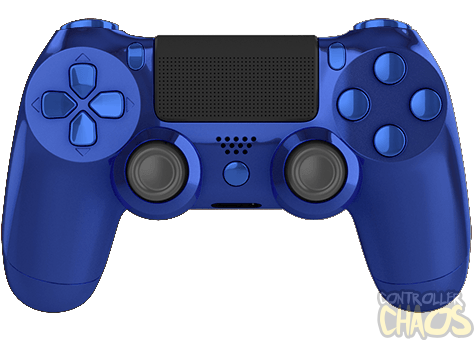 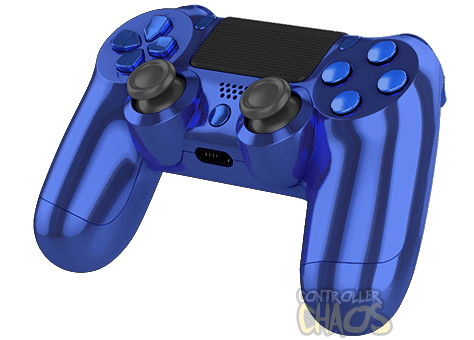 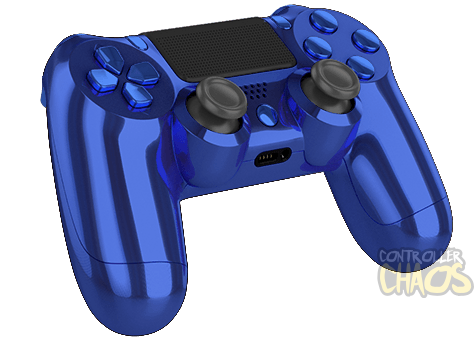 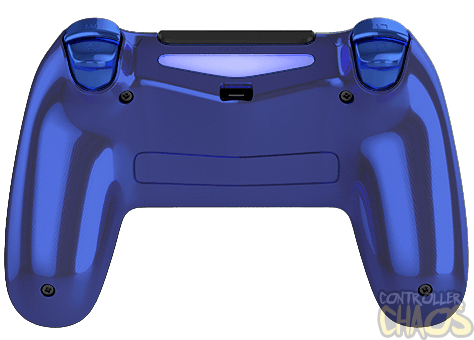 
Chrome Blue Edition$99.98
No reviews yet