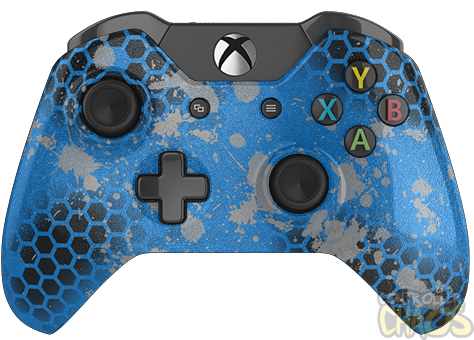 Our professional technicians start with an original Microsoft controller, fresh out of the box. It goes through our insane customization process where we add all your options including paint, buttons, Chaos Tags, and custom graphics. 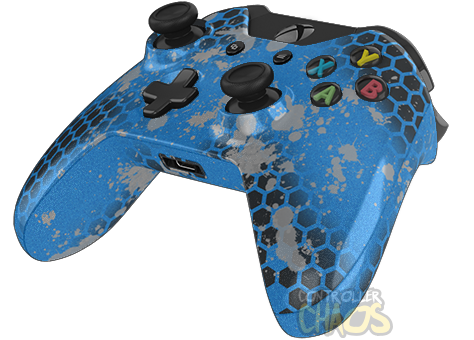 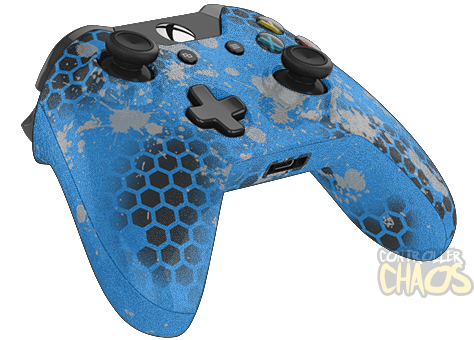 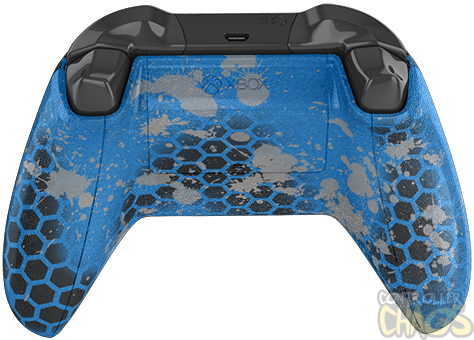