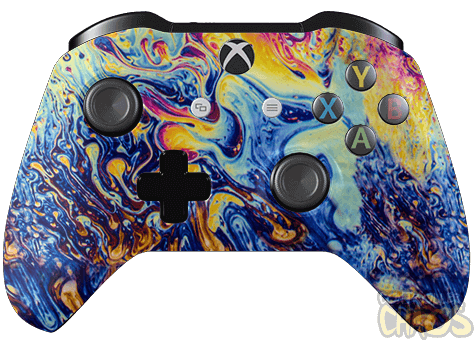 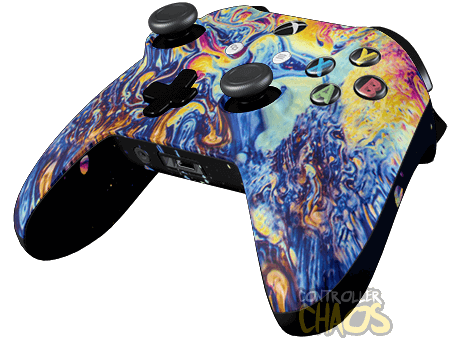 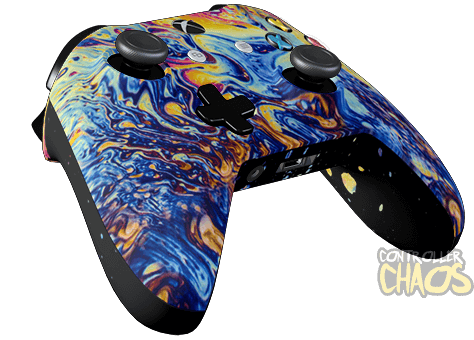 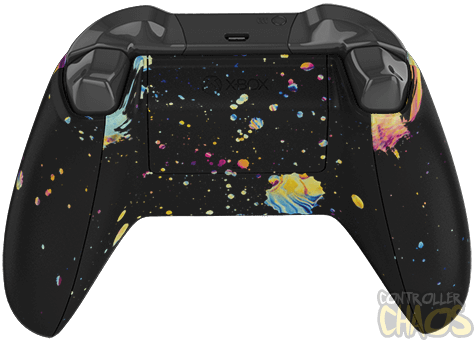 -We got shipped a Xbox series X controller, instead of the series S. to me, this is an upgrade
-The custom print in the picture, i assume, was accidentally put onto the back, instead of the front. The front, I'm guessing was a different hydro-dip, because it's more rainbow colored, than what i was hoping for. Also, the front and back are separate pieces, so i don't know how they would get mixed up while it's being made.
-The trigger and side buttons at the top are white instead of black.
-There's a small hole in the battery compartment.

But other than all that, it's pretty good. It works nicely, and as it should.
I didn't wanna make this a scathing review, because that would be a bit cruel.
Pros:Works absolutely great, despite all that was mentioned.
Cons:They're cons only if you see them as cons. I see this as an absolute win.
0 of 0 found this review helpful. Was this review helpful to you? Yes / No