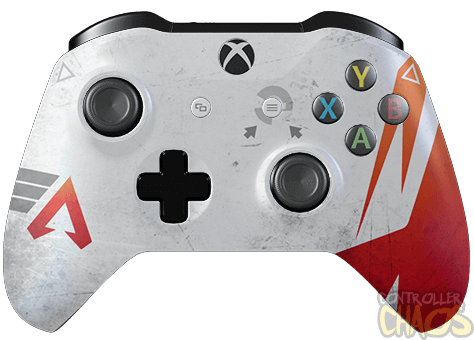 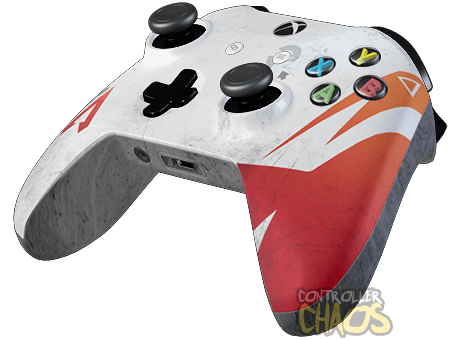 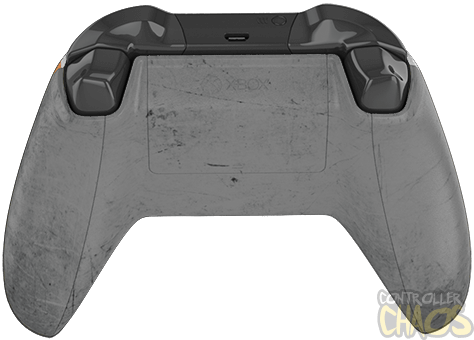 The
Venomous
Symbiote
limited
edition
is
available
for
Xbox
One,
Xbox
One
Elite,
and
PlayStation
4.
This
exclusive
design
is
completely
customizable
with
over
8
million
poss"What
is
rapid
fire
exactly?
In
a
nutshell
rapid
fire
allows
you
to
shoot
your
weapons
at
the
maximum
rate
of
fire
the
gun
allows.
This
is
accomplished
by
our
exclusive
rapid
fire
chip
that
is
installed
inside
the
controller."
How does rapid fire work?
Our technicians install the rapid fire chip inside the controller. The chip inside the controller simulates the triggers being pulled automatically at the highest rate the gun allows.
What type of games are modded controllers compatible with?
Our controllers are compatible with any first person shooters that feature single shot and semi-automatic weapons.
Which weapons does rapid fire work on?
Rapid fire is optimized for all single shot and semi-automatic weapons. It has no effect on fully automatic weapons other than it may reduce the recoil on certain automatic weapons by slowing the rate of fire.
Are modded controllers illegal?
Rapid fire has been around for several years and is not considered illegal. Microsoft is only concerned with modded consoles which allow people to play pirated games.
What if there is a patch released to block rapid fire?
The way rapid fire works is that the chip inside the controller is simulating the triggers being pulled at the fastest rate the gun allows. There is no way to completely block or patch rapid fire.
Can I get banned on XBOX Live for using a modded controller?
Absolutely not! All our controllers are fully undetectable online. There is no communication between XBOX Live and our modded controller.
ibilities.
Elevate
Your
Game
today!
APEX Champions$119.98
No reviews yet