Build Your Own Xbox One S 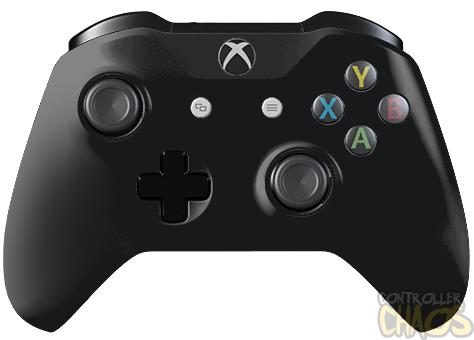 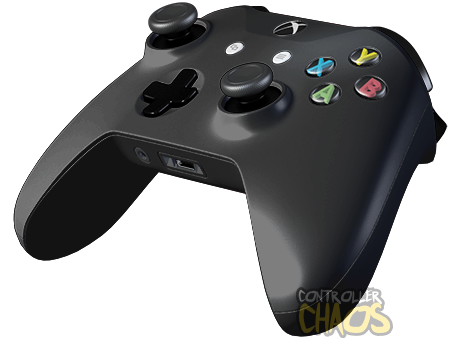 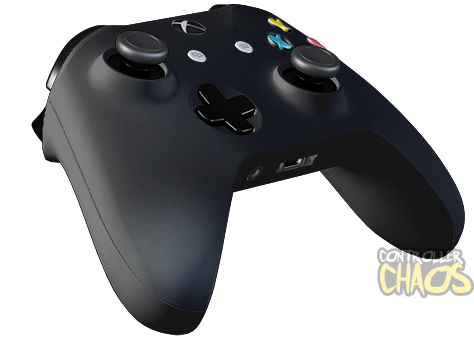 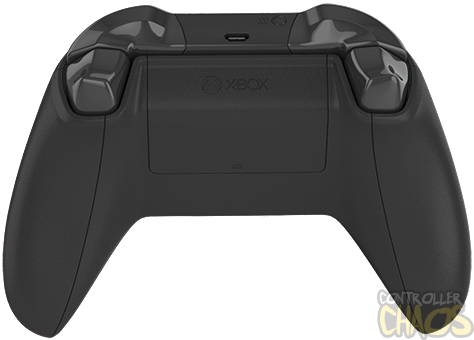 
Build Your Own Xbox One S$79.98
4 stars based on 1 review
expert hacker
October 31, 2017
I would recommend to a friend
very good 4 good but to expensive though.
Pros:customizable
Cons:too expensive
107 of 130 found this review helpful. Was this review helpful to you? Yes / No

Build Your Own Xbox One
Our Price:$79.98
View Details

Build Your Own Xbox One Elite Series 2
Our Price:$289.98
View Details